Share a memory
Obituary & Services
Tribute Wall
Read more about the life story of Henry and share your memory.

A recording of the funeral service for Henry will be available to view until February 15, 2023.
Please scroll down to service details and click on the link provided.

It is with deep sadness that we announce the passing of Henry Pray of Humboldt, Sk. after many struggles with Parkinson’s disease.  Henry was a prairie boy born in the hamlet of Bruno and raised by his parents Hilda and Steve Pray alongside his two sisters Sylvia and Lucille.  He spent many years in the workforce helping farmers, operating cat, grader, and scrapers for road work, building the Gardiner Dam, and eventually becoming a journeyman mechanic.  He married Elvina Bartzen and was blessed with a family of 4 children in Saskatoon while working at Patrick Dodge as a mechanic.  In 1975 they built the farmhouse close to his homestead south of Carmel.  Henry was passionate about the land and the farm and enjoyed landscaping the grass and trees, building several outbuildings, grain bins, and the shop.  He loved to hunt, fish, skidoo, quad, and create special projects with his hands, often through wood working.  He enjoyed music, parties, dancing, playing cards, fixing everything, playing with the grandkids, teasing, telling jokes, and pulling pranks.

The family wishes to express special appreciation to the caregivers of St. Mary’s Villa for their care over the last two years.  Charitable donations in memory of Henry may be made to Parkinson Canada or the Heart and Stroke Foundation.  A Funeral Service was held on Saturday, January 14, 2023, at 1:30 p.m. at Westminster United Church in Humboldt, SK, officiated by Rev. Brenda Curtis.  Interment  followed at the Humboldt Public Cemetery.

Video is available for this event 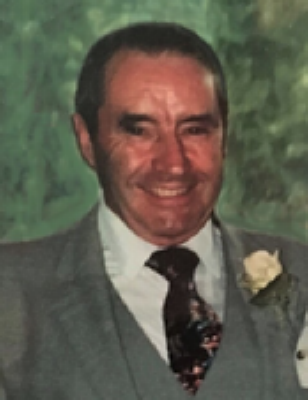